Cry for Freedom—Online and Off

Spanning four rooms of Fundação Carmona e Costa, É só uma ferida (Just a wound), the solo exhibition by Pedro Barateiro, curated by João Mourão and Luís Silva, welcomes visitors with a large screen where an animated head pleasantly says “Olá!”. This black-and-white animation, Monologue for a Monster (2021), introduces the viewer to a nonchalant character who describe themselves as a monster, a cute creature, a receptacle, a poem, with mood swings and fluctuations, who loves to dance. The monster is a non-binary, eyeless head (with nose, mouth, and an abundance of long eyelashes) mounted on a pair of arms that function as legs. They don’t believe in good or evil, or on imposing their opinion on others, but they are clearly in need of self-expression, in a charming burst of existentialism. Taking over the atmosphere of the show, the voice of the monster, on a strange scale between friendly and miserable, convincingly interpreted by Portuguese singer-songwriter Conan Osiris, goes on explaining what he does for a living—processing large amounts of information, which turns into narratives owned by everyone—and what he has at his disposal—screen and keypad—in a gradually melancholic lullaby-like monologue. At the end, his essence, or so it could be one interpretation, is distilled through drawn glassware into a liquid that is then drunk by a mouth on the screen. They do speak at length of being in a state of transformation, so perhaps the monster is drinking itself, changing skins of sorts, mutating.

Apparently the figure came to life gradually through Barateiro’s practice. Its forming elements emerged from various previous works, in particular, a series of gouaches and Indian ink on paper the artist made in 2015. Forty-three are presented in the show, including É só uma ferida, the only drawing made in 2019, featured in the same room as the animation, and giving its title to the exhibition. Barateiro made the drawings in his studio-basement on Rua da Madalena, in a neighbourhood of Lisbon that he describes as one of the most ancient parts of the city, with ruins, artefacts, and corpses, and a history of changes that span from the 1755 earthquake to the most recent spread of entrepreneurial culture sparked by the arrival of tourists and gentrifying immigrants.

Hanged in a continuous line along the walls of the rooms, the drawings seem to tell a story, or a range of stories, from an emotional and whimsical universe that mixes poetic fiction with elements of reality.

The likeness of the monster is recurrent in the drawings, as well as that of the eyelash, their condensed self or brand logo of sorts. In fact, Barateiro’s monster is also designated as an entrepreneur, which could describe a profit-seeking creature, as defined by capitalism, or rather as an independent thinker and doer—or, as Barateiro says on the back of the catalogue that accompanies the exhibition, “an entrepreneur of my own actions”.

For the making of the video, Barateiro also mentions the influence of American writer and feminist Audre Lorde’s essay "The Transformation of Silence". And indeed the monster alludes to it a lot, when he shares that his own silences haven’t protected him and when he says that language and action lead to self-revelation—a quest that is probably the reason for his current loquacity. Ultimately, they are seeking for meaning about themselves and their environment, and come to a self-diagnosis about their state of mind that they call solastalgia, a new word for emotional or existential distress caused by environmental change. Many of the drawings directly reference the contemporary notions of computing and wireless technology. Thus, Free the Internet represents a hand holding a sign notice saying just that; Code features a liquid figure with eyelashes for shoulder pads tapping with fingerless hands on two rectangular keypads; and Data Monster shows a little orange mass-body on an orange background with "Data" written on it, and arms and legs—comics-like. These free-flowing drawings are playful, but they also somewhat make the point that the cloud / the net / the technological ether (otherwise known as the monster’s environment) should remain an open resource, decentralised, and free, just like the sun.

And in a speculative observation, as you would do about the meaning of a poem—it appears that many drawings feature sun seeking fun, like in Three Sunsets, where three suns are setting against a red background, or Sun Levitation, where a humanoid figure seems to raise a sphere (sun) from the grounds. The latter, and keeping in mind the context of Barateiro’s donjon-like mysterious studio that he baptised “Spirit Shop”, reminds me of the first card of the tarot deck, the magician, who, his tools and symbols at his disposal, one hand towards the sun and the other towards the earth, is about to convert energy into matter. If you think about it, the archetype of the magician, like the one of the monster, is also an entrepreneur. Ultimately these types of alter egos have the advantage of immortality, which in turn offers ongoing opportunities for self-actualisation, for transformation, historical adaptability, and endless new beginnings. So, despite their sadness and whatever fear or obstacle is coming their way, the monster’s journey is one of hope and creativity.

Cristina Sanchez-Kozyreva is an art critic, curator and writer. She is a regular international contributor to art publications such as Artforum, Frieze, Hyperallergic, and other publications including the South China Morning Post. She was the co-founder and editor-in-chief of Hong Kong-based independent art magazine Pipeline that ran print editions form 2011 to 2016 where she curated thematic issues with artists, curators and other art contributors. She has a Masters degree in International Prospective from Paris V University. 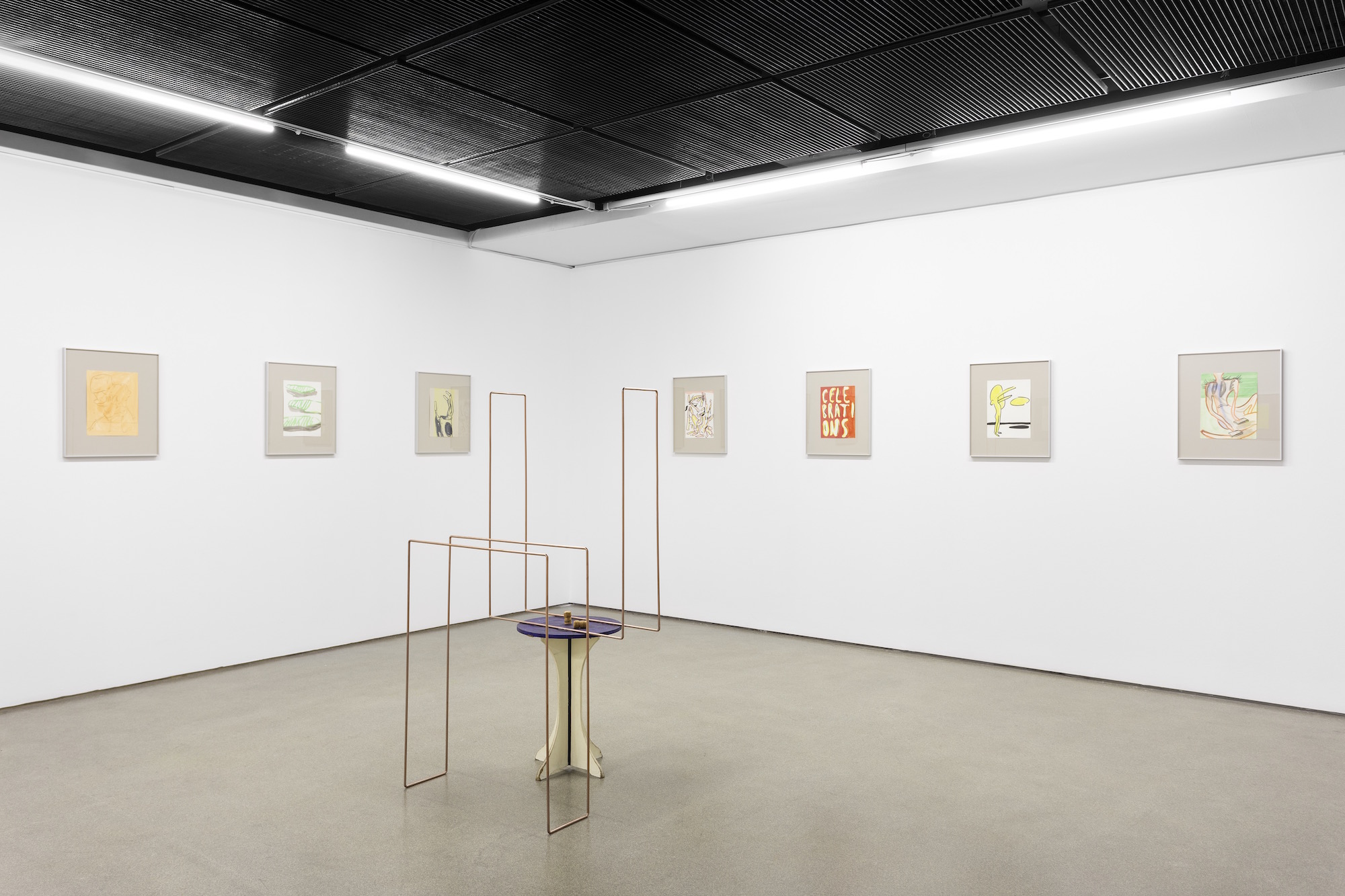 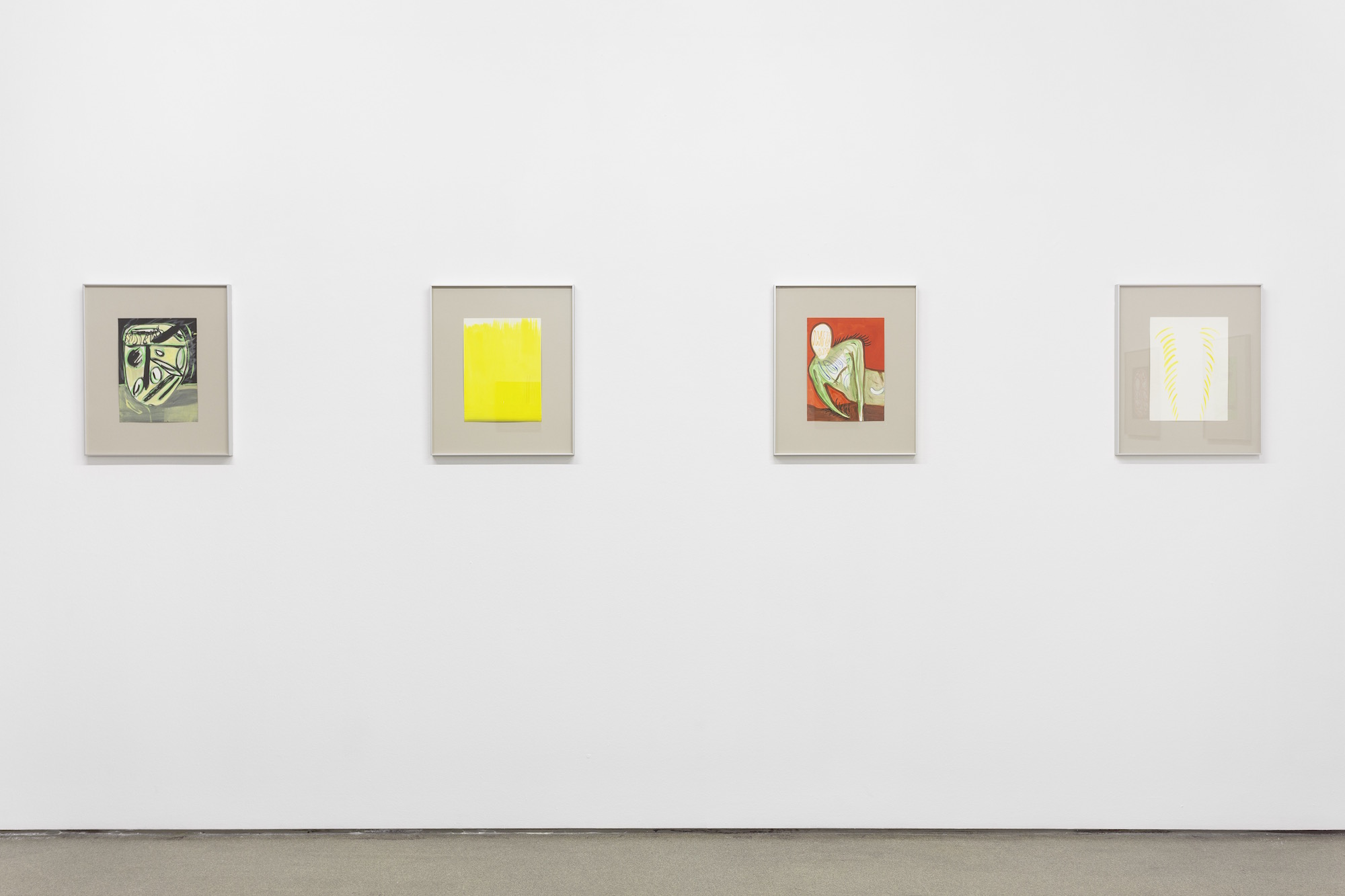