Before we enter Mariana Caló & Francisco Queimadela's exhibition Radial body, curated by Susana Ventura at Galeria Boavista, a certain fact indicates the mental, visual, and spiritual universe of the duo. Red filters have been applied on the windows of the gallery, the inside of the latter thus delicately illuminated. A chromatic, orangish-red atmosphere awaits us in a room within which another is found: one where memory is activated in body and mind by images and places, by drawings, and by the architecture. Not by any texts, not by any writing.

Leaving the doorpost behind us, we are not only in the exhibition but also in Mariana Caló & Francisco Queimadela's work, in their theatre. Each viewer, each visitor, each body becomes a receptacle of energies, colours, amazements. An exhibition which encompasses, as the curator points out in the wall text, many of the topics the artists have imprinted into their making and body of work (namely, the "body-universe, body-memory, memory-time, image-memory, natural-artificial, body-animal" relationship), Radial body withdraws into itself and expands: the former because it requests moments of pause, introspection, and suspension from the viewer; the latter because it throws some light on elements that, beyond film, constitute the duo's body of work.

And so, though a work that was previously presented in another exhibition (The Book of Thirst, Serralves Museum of Contemporary Art, curated by Ricardo Nicolau, 2016) constitutes the motto of Radial body, the latter begins with a series of very delicate screen-prints and gouache drawings. These are precise, kinetic appearances, suggesting circulatory motions, the permutability of the human being in nature and in the cosmos, the sensuality of geometry; figurations which, in their curves and lines, call to mind motifs from the history of art. The titles emphasise the artists' sensibility toward the natural world, toward a primeval, almost forgotten cosmogony (one takes notice of the coloured fan titled Alvor), but—and this is significant—they do so via a making that produces tangibilities: drawings, screen-prints. Which do not disappear in the cycles of nature. While the memory they evoke is a cosmologic, extra-terrestrial one, projecting beyond the human, only the human can turn it into experience, space, connection.

Such an assertion manifests exactly in Mariana Caló & Francisco Queimadela's poetic research inspired in Italian philosopher and humanist Giulio Camillo Delminio's (1480–1544) and Robert Fludd's (1574–1637) "theatres of memory," both conceived within the tradition of the art of memory. Originating from various techniques in Ancient Greece and developed via the mental association between places and images, such an art enabled the orator to organise his speeches so as to deliver them. That is surely not the exercise that Mariana Caló & Francisco Queimadela put forward, since there is no speech in this exhibition.

What takes place here is another phenomenon: memory becomes a sensitive, plastic, chromatic, imaginal, almost physical thing. A humanly familiar one, too.

Out of that research was born the first image of Memory Room (2015), presented at the Serralves Museum and currently on display at Galeria da Boavista. It is a drawing of an architectural space which, underneath a lightbox, vibrates radiantly, like a lost painting, a found archaeological object. In it, we can see three similar red doors symmetrically placed on surfaces of different colours. A metaphysical space lacking in human presence, it is, however, at the same time, open to the experience of use, home, retreat, though its doors insinuate the presence of a maze, the possibility of a magical fall.

Such a pictorial resonance materialises into a three-dimensional configuration in the exhibition's central area which separates the screen-prints and drawings from The Book of Thirst (2015), a film consisting of photographs. A room within the room, Memory room for Radial body (2020) is a stunning, vulnerable piece, somewhere between silk and wood. Physical and fragile, it creates a space of intimacy where we become aware of the effect of things and time on our body and start seeing bodies like the exuberant, placid, frightened, restless, expectant ones parading throughout The Book of Thirst. Little by little, we find ourselves enquiring into the memories of the artists themselves. The exhibition brochure tells us they are of an autobiographic nature, that they are part of the lives of Mariana Caló & Francisco Queimadela. But an unappealable mystery remains. Under a background hiss that repeatedly fades out to later return, slowly looping masks, animals, bodies, nets, and faces emerge. Have we just walked across the artists' memory, or have we moved into a dimension where imagination becomes a dream? For a moment, those images seem to yield to ours, to the images of our memory.

On the threshold of such a possibility, the exhibition pushes us back. We are still in the universe of Mariana Caló & Francisco Queimadela, in the thought they have dedicated to the "memory-time" or "body-animal" relationships, for example. With respect to the latter, the appearances of animals that stare at us from the darkness in the back or from the net lead us to the becoming of a non-human body, to a poetic convergence of the human and the natural, the animal: a seducing paradox which, nonetheless, in its hubris (when it goes beyond compassion and empathy), may prompt a flight from the world.

On the upper level, Radial body acquaints the viewer with Overflowing milk (2019). Boiling in a coffeepot, the milk overflows onto the fire, putting it out and spreading over a surface. Noises alien to the repeating, looping situation are heard. What is it that is happening off-camera? That is when a terrifying image appears on the surface of the coffeepot. The disfigured, distended face of a woman, an image within an image. The suspended scream of a woman within a dream, the memory of somebody stuck in a film from which two different temporalities unfold: one still, the other in motion. It is an outstanding epilogue to the alchemical force of Mariana Caló & Francisco Queimadela's making, artists to whom the filmic image remains an imponderable, ineffable mystery, and to whom all images are qualities of the mind: memory and sentiment.

José Marmeleira. Master in Comunicação, Cultura e Tecnologias da Informação (ISCTE), he is a grant holder from Fundação para a Ciência e Tecnologia (FCT) and a PhD candidate in Filosofia da Ciência, Tecnologia, Arte e Sociedade at Faculdade de Ciências da Universidade de Lisboa, in the context of which he is currently writing a dissertation on Hannah Arendt's thought on art and culture. He is also an independent journalist and cultural critic for several publications (Público supplement Ípsilon, Contemporânea, and Ler). 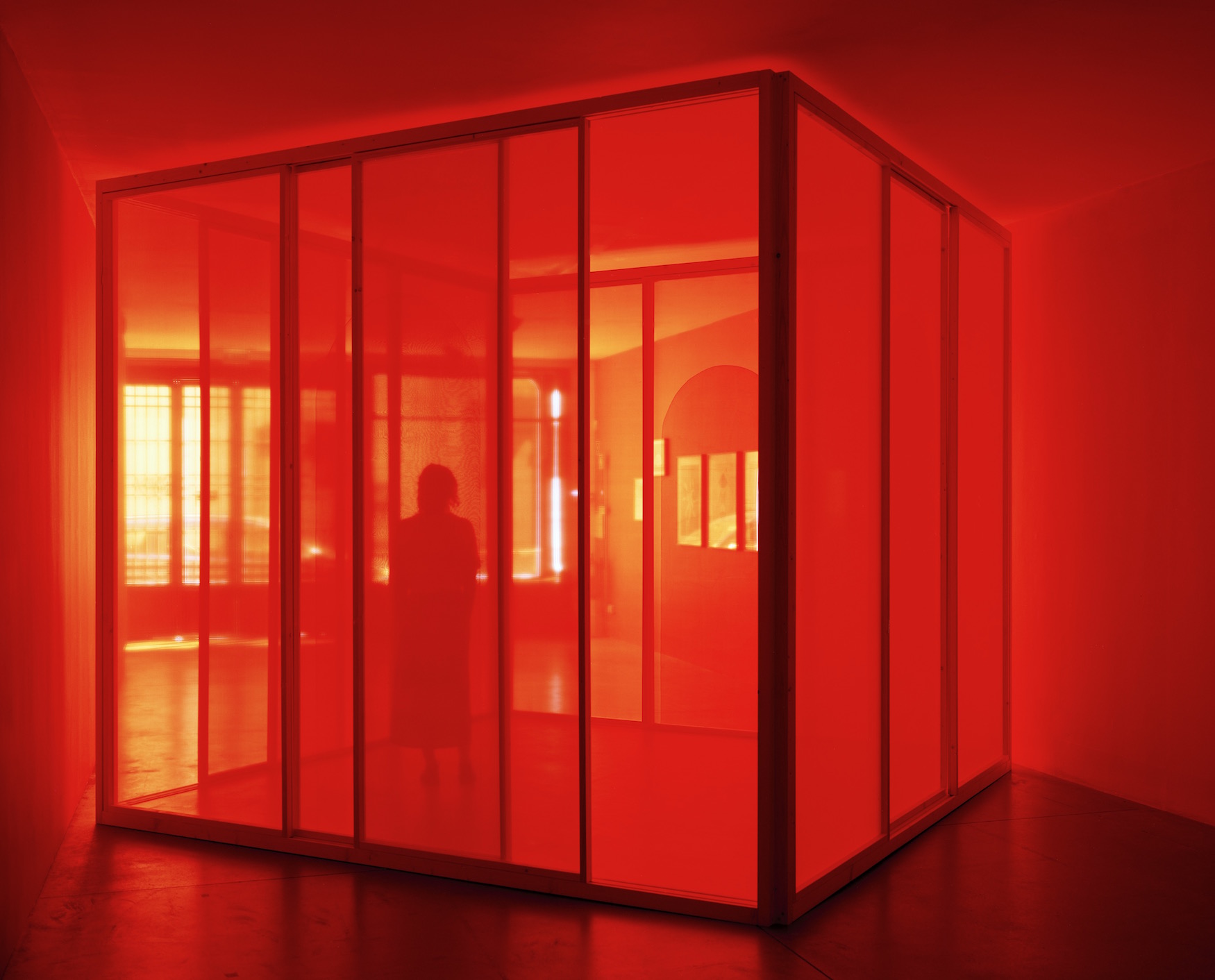